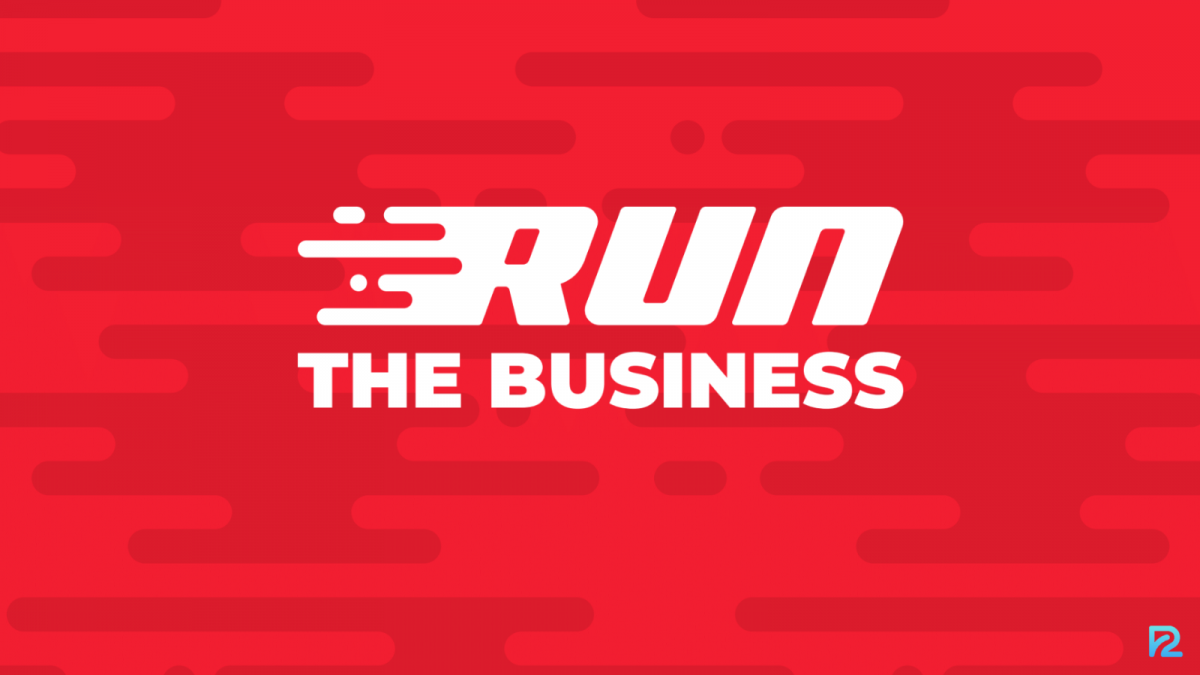 ‘Run The Business’ is a new weekly podcast that explores the unique relationship between running and business to see how running might help us become better leaders and managers.

Each episode sees host Anthony Gay speak withCEOs, business leaders and entrepreneurs from around the world to hear their unique stories and learn how running became central to their lifestyle and success.

Engaging and inspiring, the show examines the physical and psychological benefits of running in relation to business as well as how specific areas like goal setting, pace, dealing with setbacks, competitiveness and productivity, all weave their way through both running and business.

Initial guests include Kerin Hempel, CEO of New York Road Runners, the organization behind the New York City Marathon, Geert van der Velde, CEO of Chessable and Julie Flygare, CEO of the Sleep Project. They all offer a unique perspective on how running has helped them be more effective in business.

As co-founder of Reel2Media and a regular runner himself, Ant offers his own thoughts, as he seeks to uncover the personal advantages people gain from running and aims to answer the question, do runners make better leaders? A former UK radio programmer, Ant is also the UK Managing Director of ReelWorld, the company behind the sound of many of the world’s biggest radio stations including Heart, Capital, BBC Radio Scotland and the Local BBC Radio network.

Speaking about the podcast he said: “I’ve been involved in running and business for a while but only recently did I start to realize the specific advantages of how running has helped me become more effective in business and generally a better person. As I talked to other people in business I realized they shared many of the same benefits and all had inspiring stories and examples of how running had helped them raise their game.

With the podcast, I want to share some of those inspiring stories as well as practical tips that anyone might use to help them develop and improve. This is definitely a passion project. It gives me an outlet to talk to people about two subjects I’m really fascinated by!”

“To be clear, this podcast is not just for hardcore runners, it’s for anyone interested in running. You don’t have to run far to see the benefits running can have.”

Run The Business is the latest release from Reel2Media, an award-winning audio branding company that specializes in sonic identity and smart speaker experiences. Over the last two years, it has also released two podcasts.

Earlier this year Anthony ran the Manchester Marathon and during the first week of the show’s release, he’s taking on the Ring o’ Fire, a 135-mile coastal ultra marathon around the Isle of Anglesey in North Wales.

As well as business, the show hopes to appeal to anyone interested in people, fitness and personal development. Engaging, inspiring, fun and crucially insightful, Run The Business aims to help us all raise our game, whether that’s running or work.

The show is produced by Anna Harding, lead presenter on The Running Channel, where Anna continues to spread the word about the benefits of running.

Talking about her involvement in the show, Anna said: “I have some of my best ideas while I’m out running, so it comes as no surprise to me that there are so many parallels that can be drawn between running and business. Producing Run The Business has taught me a lot about those links, through some fascinating guests who work in all kinds of industries. I’ve even taken away some tips to improve my own running!”

The first three episodes of Run The Business are available wherever you get your podcasts.